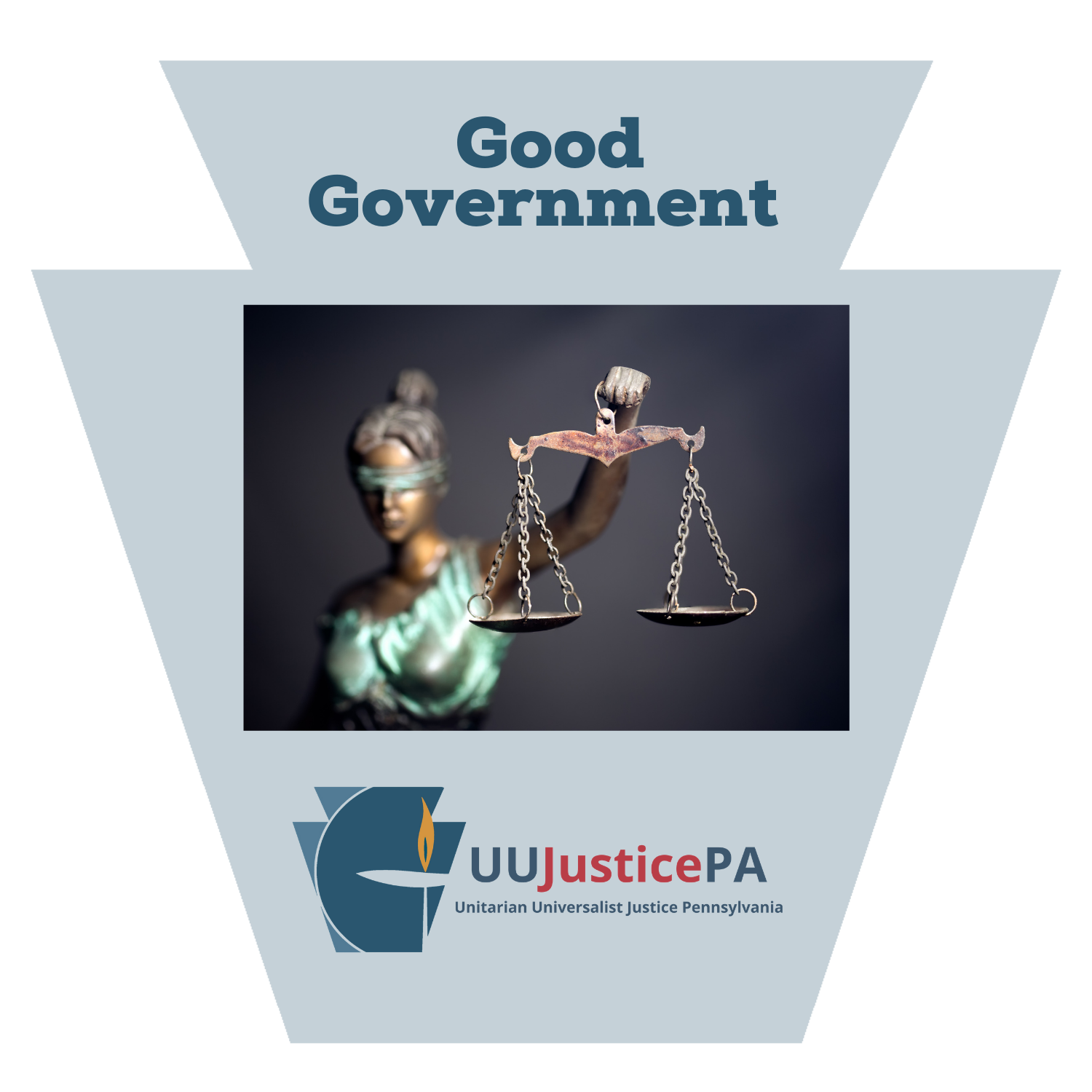 The Good Government Team is based on upholding UU Principle #5, “…the use of the democratic process within our congregations and in society at large.” We work to increase awareness and take action related to PA legislation that relates to having open and honest government which represents everyone. We have a special focus on:

Our Team meets via Zoom, every other month, on the first Tuesday of the month, at 7 PM

To attend our meetings on Zoom:
From your PC, Mac, Linux, iOS or

How We Work for “Good Government” 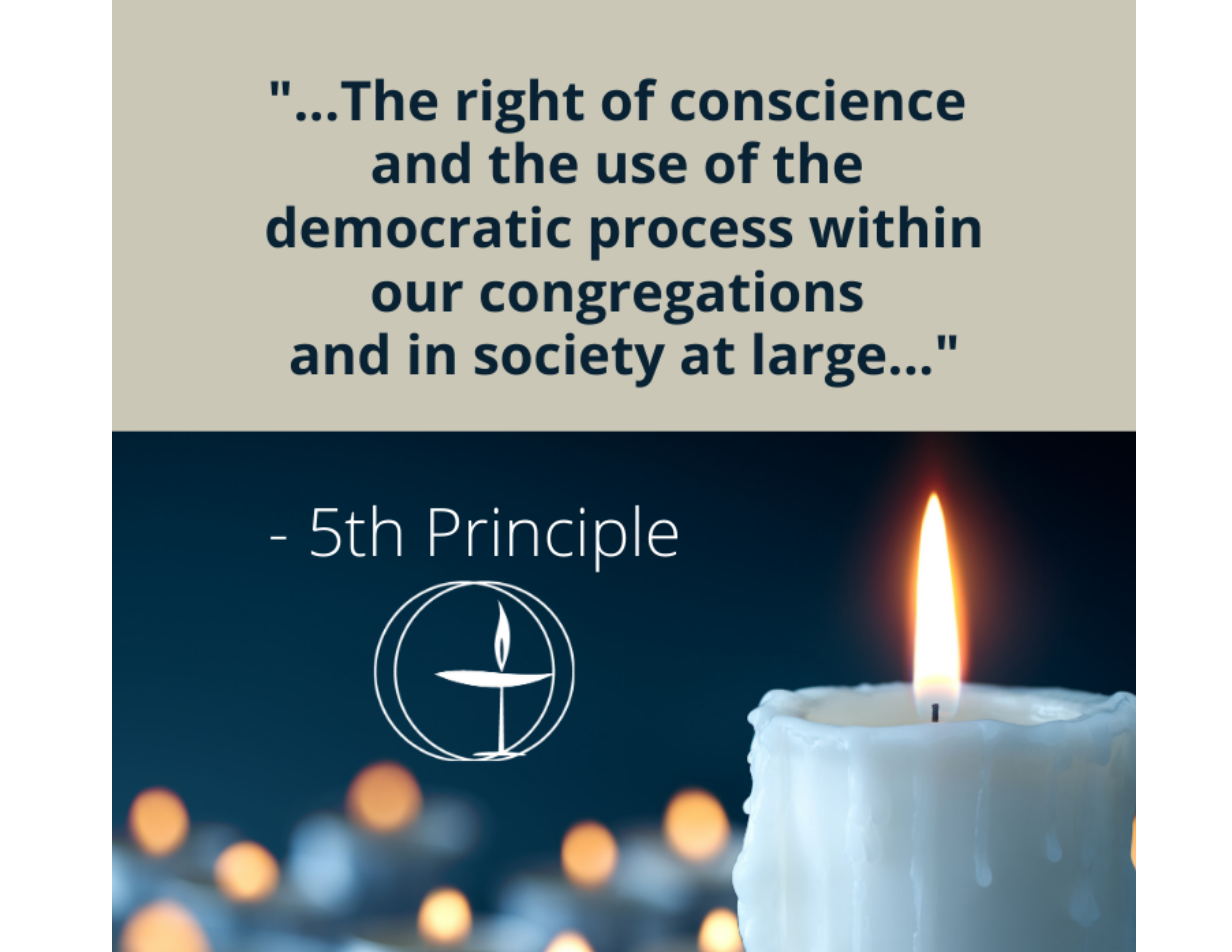 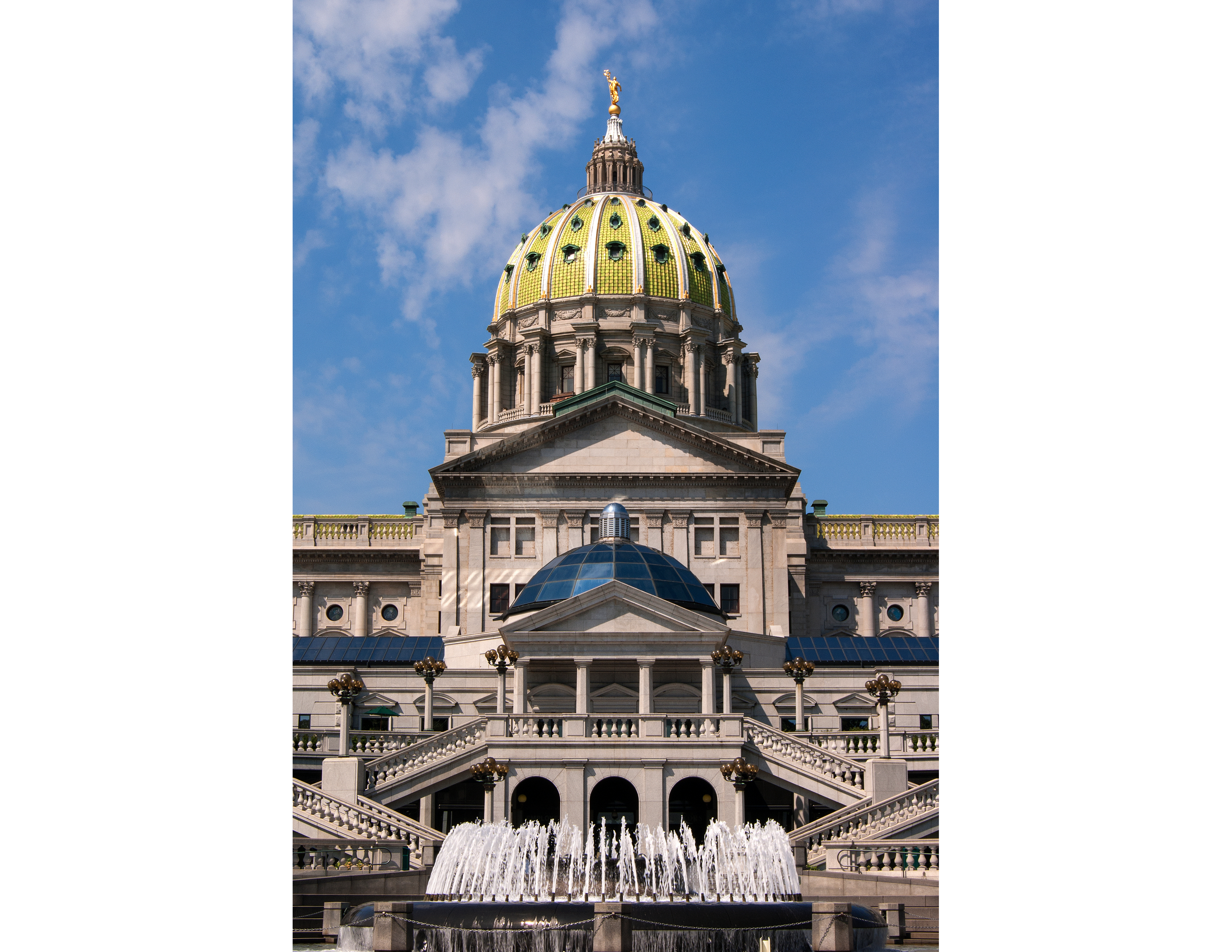 Redistricting reform to eliminate gerrymandering by having an independent commission decide how lines are drawn for state legislative districts.

Minimizing money’s role in government by supporting: citizen funding of campaigns, disclosure of campaign contributions, a ban on gifts to legislators, and an amendment to the U.S. Constitution to curb big money’s dominance over politics.

Securing the vote in our elections by using voter-marked paper ballots with
optical scan machines, allowing easier access to recounts and audits. 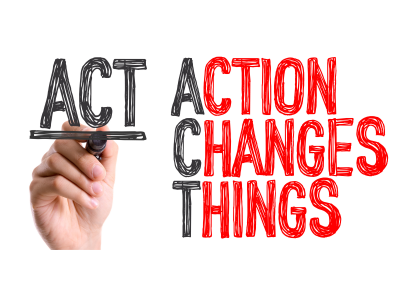 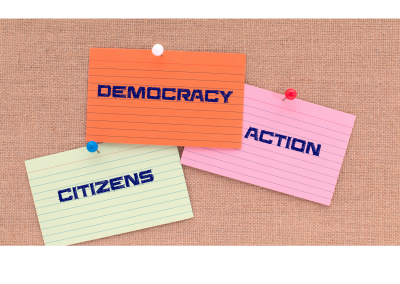 Check back soon for the latest updates!

Check back soon for the latest updates! 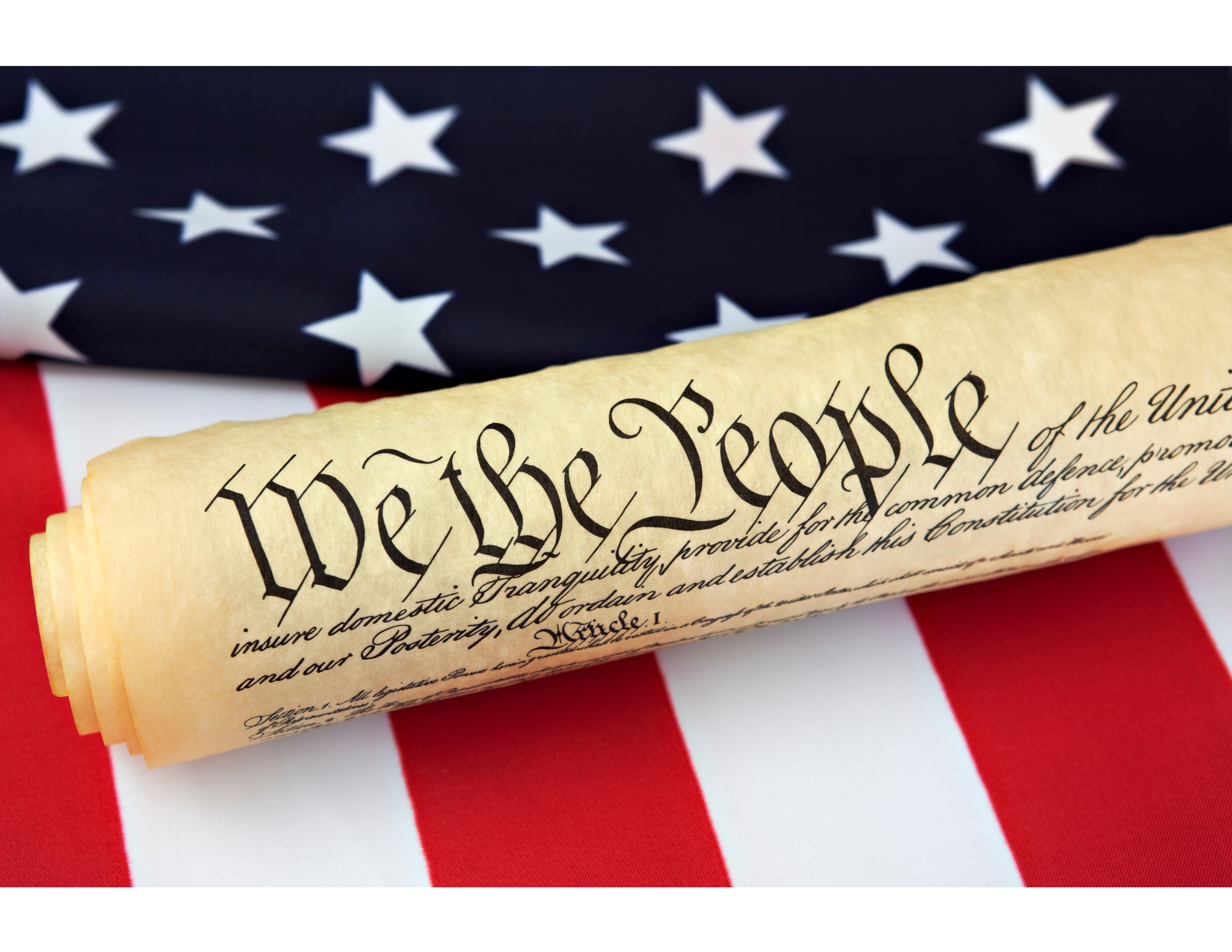 Look for Bill numbers as they become available 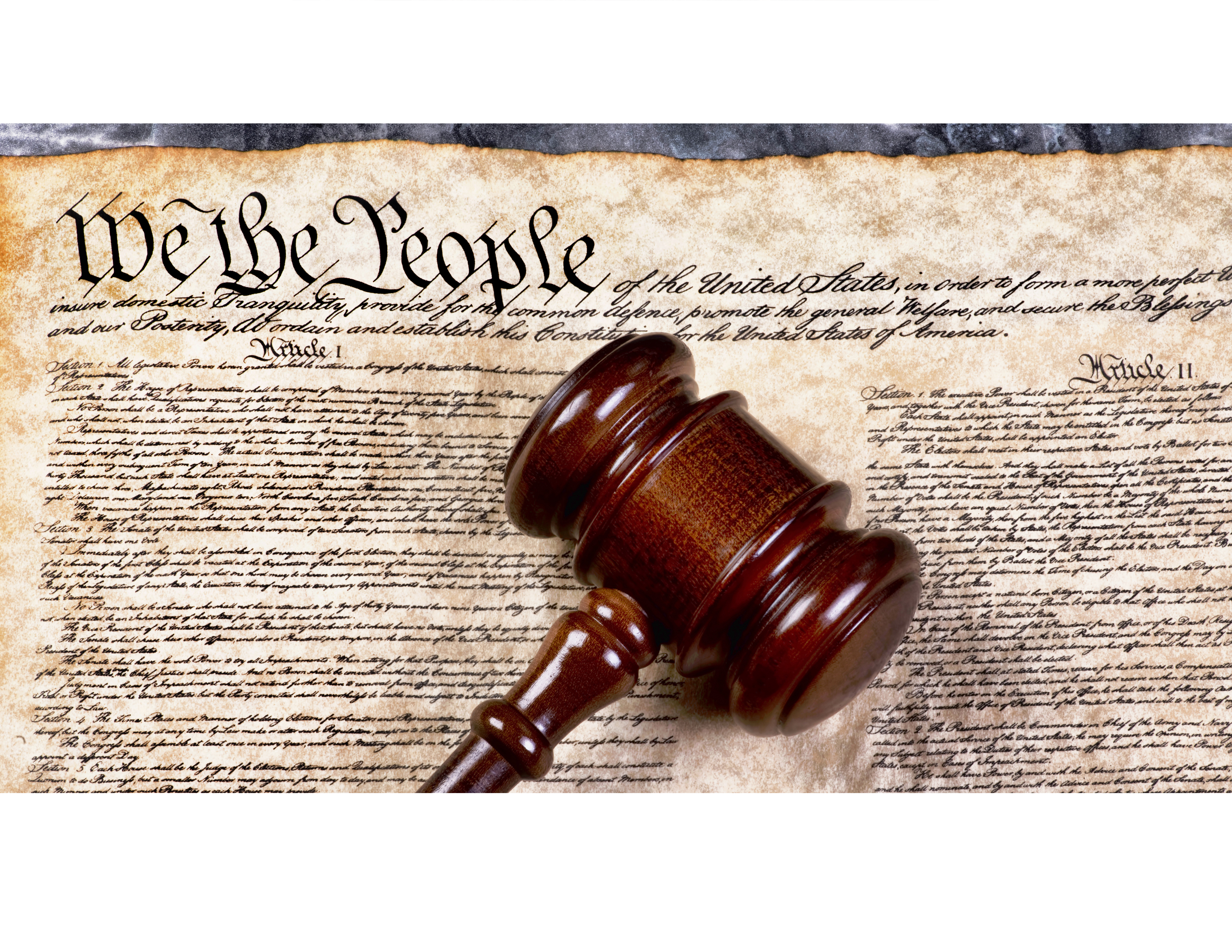 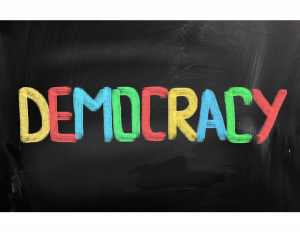 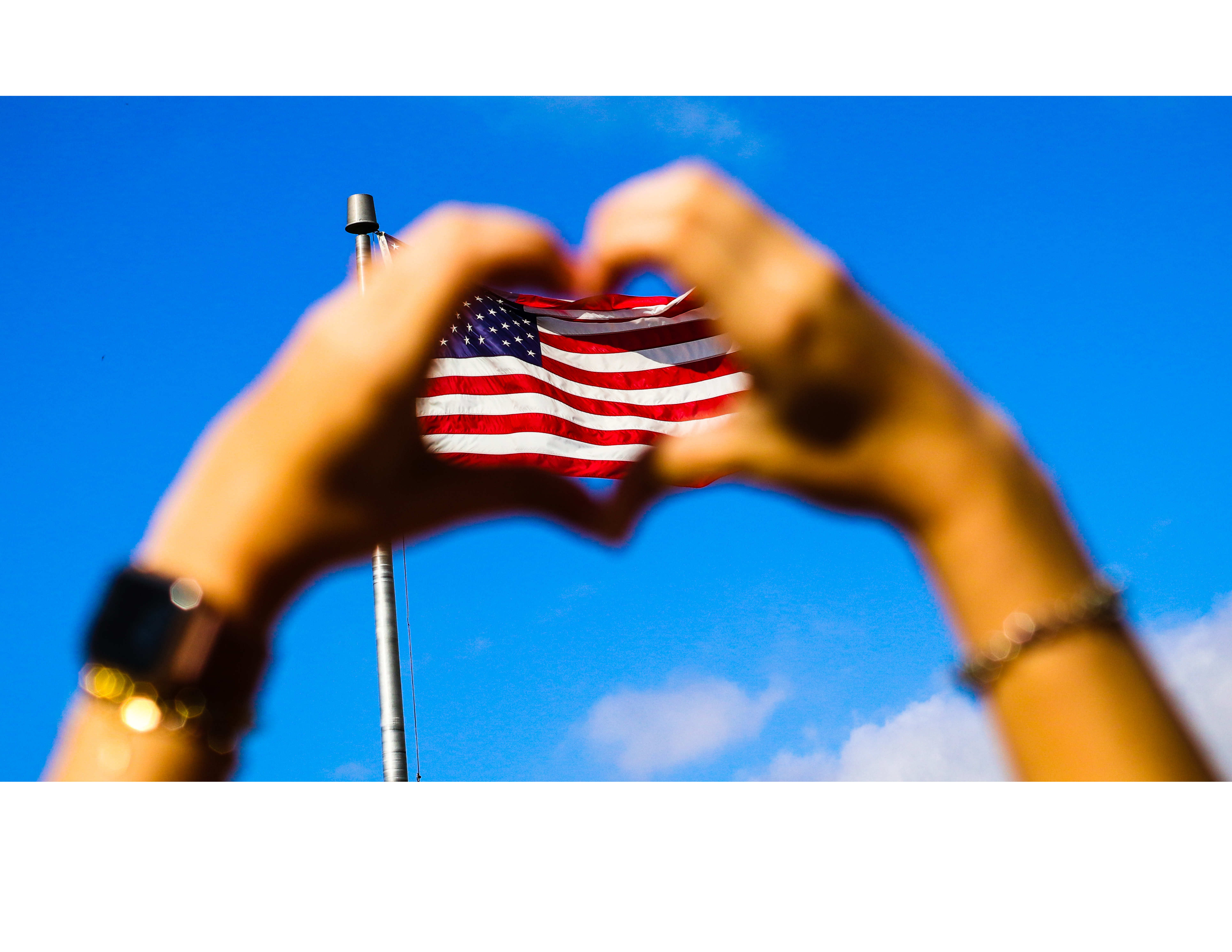 Tom Ulrich, The UU Church of the Lehigh Valley