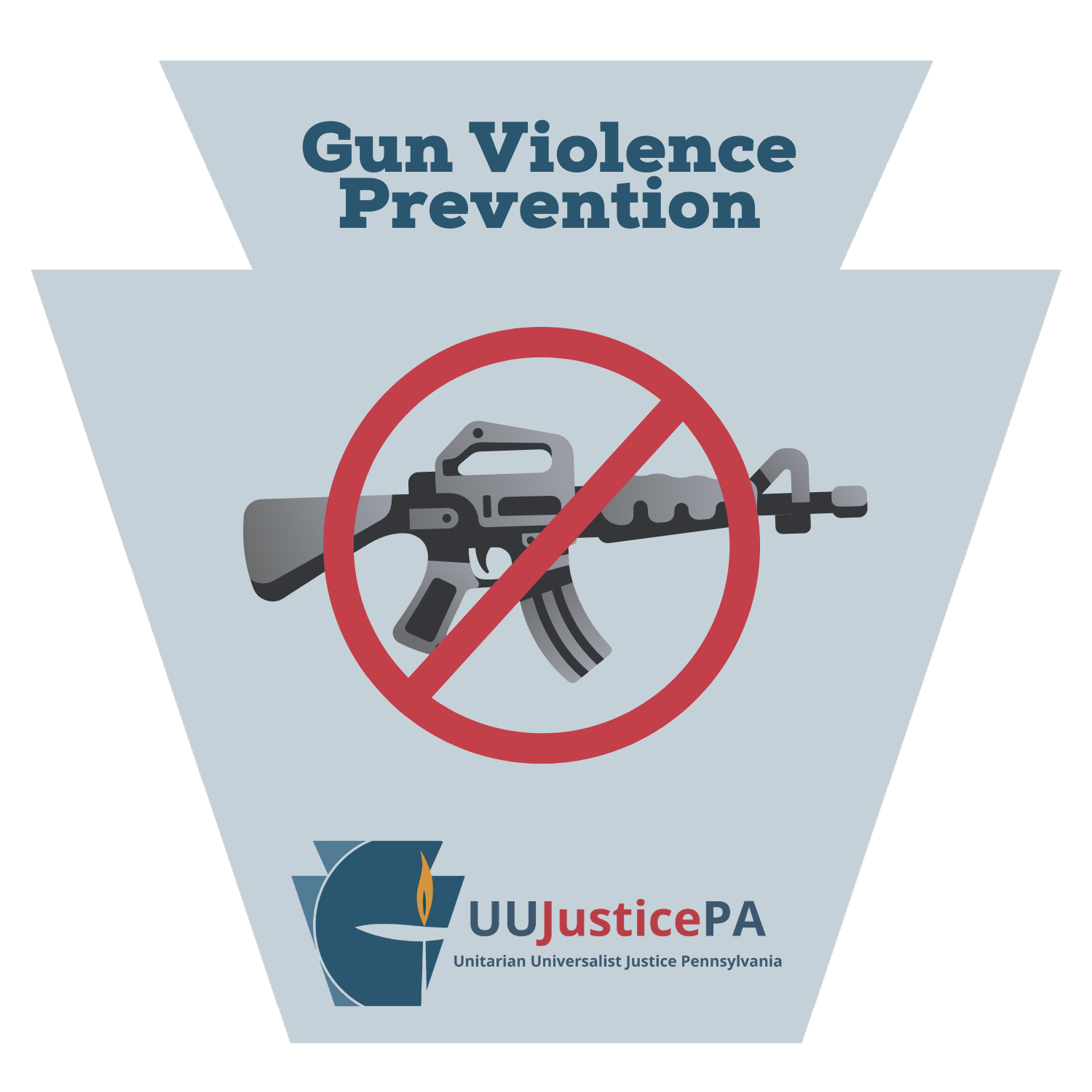 Gun violence is an increasing danger in our country, with gun sales, mass shootings, and inner-city violence growing at record rates. We recognize that gun violence affects lower income communities disproportionately. We support the Black Lives Matter movement and we abhor unnecessary gun violence in all forms. We advocate for common sense measures to keep guns out of the hands of dangerous people, and look to build and work with a coalition of groups to spread the message of peaceful solutions to conflict.

Our Team meets via Zoom every month,
on the third Tuesday of the month, at 7 PM

To attend our meetings onZoom:

Gun Violence in America is on the rise, and is a growing Public Health Crisis. It should be treated as such. America needs to take the same wholistic approach to this epidemic as we did with drunk driving, smoking, and the opioid crisis. COMMON AGENDA is a statewide coalition of groups working to end gun violence.

Gun violence claims the lives of about 1,600 Pennsylvanians each year.

Our team’s approach in 2021 is to focus on supporting these five main policy initiatives:

Items 1, 2, and 3 above are the major points of the Common Agenda statewide coalition against gun violence, of which we are proud to be a part.

Each of these main topics is featured below (click the name to open a more detailed guide). Also, under each topic is a list of current bills to watch. Ask your state and federal Representatives and Senators to cosponsor these bills!

1. Universal Background Checks: Right now, in most states it is legal to sell guns privately without a background check, including long guns in Pennsylvania. We believe all sellers of firearms should undergo a universal background check.

Bills in PA on this topic:

2. ERPO (Extreme Risk Prevention Order): ERPOs permit the confiscation of firearms from someone presenting a danger to themselves or others.

3. Report Lost or Stolen Firearms to Police: This measure has been proven to cut down on the illegal gun trade.

4. Firearms Safety Training Mandatory: We believe that in order to own a gun responsibly, one must be trained to use it safely.

5. Safe Storage: Mandatory safe storing of unloaded firearms, which are to be locked or in a gun safe in homes with children under the age of 18.

Family fire is a shooting involving an improperly stored or misused gun in the home that results in death or injury.

Every day, eight children and teens are unintentionally injured or killed due to an unlocked or unsupervised gun in the home. When someone attempts suicide with a gun, they rarely get a second chance to live a full life. Unintentional shootings, suicide, and intentional shootings are all forms of family fire.

You have the power to end family fire by following our motto: Act, Ask, Talk, and Learn. These four easy steps can prevent avoidable tragedies.

ACT: Safe gun storage must be a top priority for all gun owners, and that means we must ACT responsibly when firearms are in the home by storing guns securely. Although teaching children about gun safety has value, parents should not rely on safety training alone to ensure their kids do not handle guns unsupervised.

ASK: Make sure you ASK the right questions when going to others’ houses or checking in on family and friends. ASK: “Is there an unlocked or loaded gun in the home?”

TALK: Have ongoing conversations with family and friends about safe storage, and TALK about what responsible gun ownership and gun safety looks like.

LEARN: It’s important to LEARN about safe gun storage options in your community from local police departments and firearms retailers and to familiarize yourself with state and local gun laws to ensure you are in compliance.

WHAT CAN YOU DO TO HELP US END GUN VIOLENCE?

Let’s get your UU Congregation to join the Common Agenda Coalition!

Here is the letter I sent to my minister and leaders in my UU. Please consider doing the same and use this letter as a model to write your own. 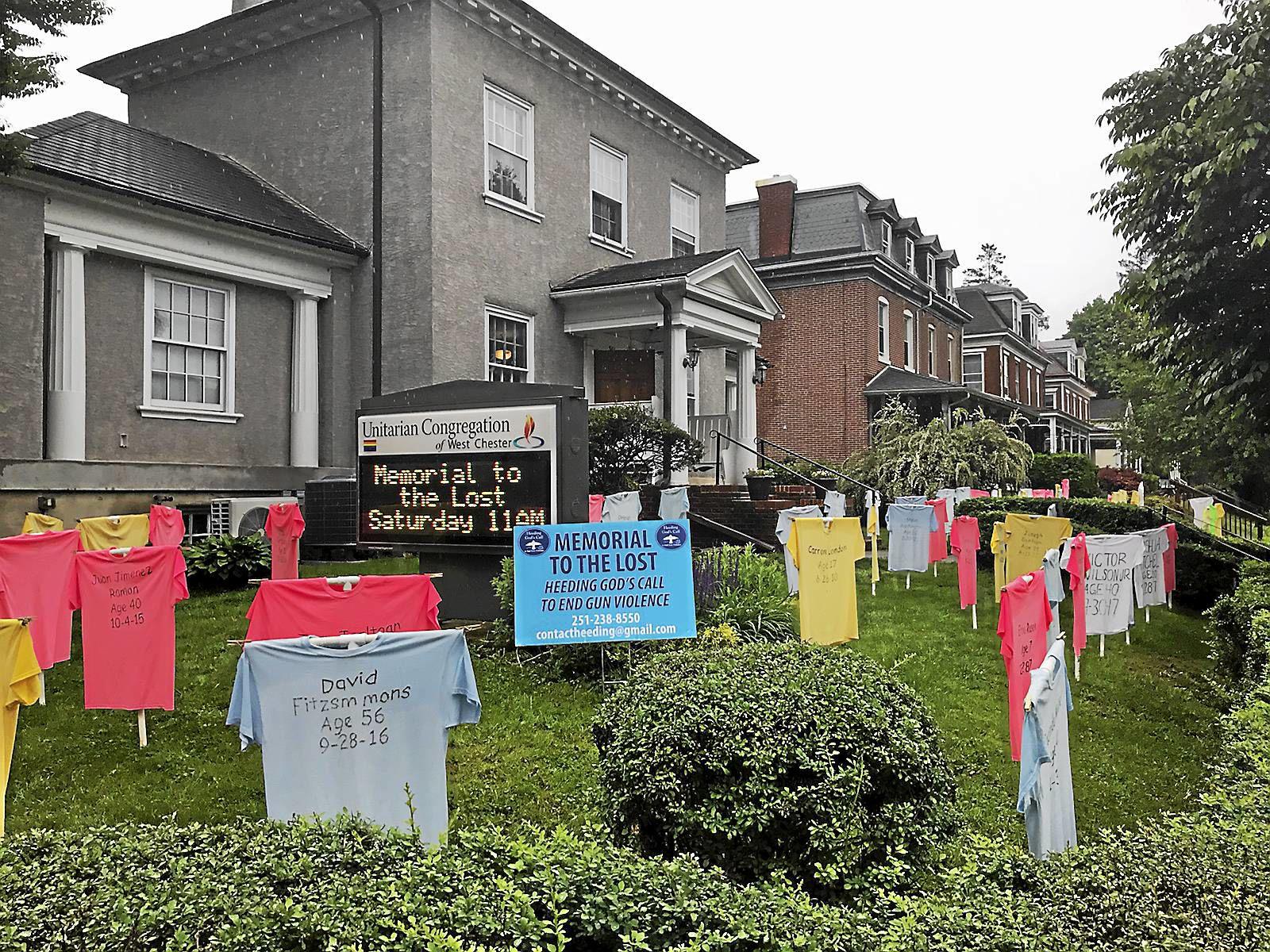 Memorial to the Lost:

Heeding God’s Call, one of our partner GVP organizations, has for years been displaying T shirts with the names of local gun violence victims. Shown here: the Unitarian Congregation of West Chester hosted the T shirts for two months in 2019. If you would like your congregation to participate, please contact Bryan Miller of Heeding God’s Call at bryanheeding@gmail.com.

The court will soon take up New York State Rifle & Pistol Association Inc. v. Bruen, more than a decade after its last major gun rights decision. The new case concerns concealed-carry restrictions under NY state law that require a showing of “proper cause.” Lower courts have upheld the New York law, but there are ample constitutional concerns over its vague standard, such as showing that you are “of good moral character.” The case presents a single short, direct question — whether New York’s denial of petitioners’ applications for concealed-carry licenses for self-defense violated the Second Amendment.

The high court has been virtually silent on gun rights since 2008’s District of Columbia v. Heller, which established that the Second Amendment includes the right to bear arms in the home. And it has never settled the question of whether that right extends to the public sphere. The fear is that with three Trump-appointed Justices, this is the perfect case to extend gun rights beyond the home, making it easier for Americans to conceal carry.

*US Fed. Solicitor General will argue case with NY State 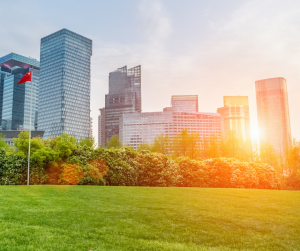 (paper in the International Journal of Environmental Research and Public Health)

Properly designed and maintained outdoor green spaces have the potential to reduce violent crime and gun violence, make communities safer and keep residents healthier, a new study suggests. Conversely, green space that is poorly designed and inadequately maintained can help crime take root and spread. The findings come from a team of scientists who have assembled a big-picture review of research on the complicated relationship between nature and crime in urban areas. They identified several patterns, including the effect of urban green space on gun violence, that can help inform public policy, guide urban design and promote neighborhoods that are safe and pleasant to live in.
The project came about because members of the research team had been touched by crime, either directly or indirectly. “All of us had some sort of experience, personally or through family members. And we thought maybe we can do something about it,” said Hessam Sadatsafavi of the University of Virginia School of Medicine.

* Red Lining: The Philadelphia Inquirer mapped areas that were redlined in the 1930s and compared them to areas that face high rates of gun violence today. Of the 57 city blocks where 10 or more people have been shot since 2015, 53 were in communities the federal government once deemed undesirable.

* Three students from same high school were shot and killed in one week recently.

* Funeral Directors in Philly are reporting a surge in GV funerals. Used to be 3 a month, now 5 a week! 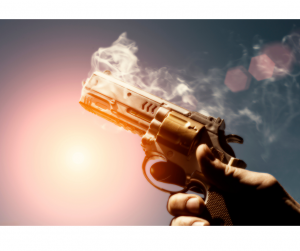 THE GOOD, THE BAD, and THE UGLY:

Gun Violence News Across the Country

* Supreme Court declined to hear a challenge to the lifetime gun ban for people convicted of nonviolent felonies.

* 4650 guns seized by TSA this year at airports, most loaded. Surge in gun seizures highest ever

*2020 was a banner year for gun imports — the U.S. brought in a record 6.8 million firearms last year, according to the agency’s annual firearms commerce report, with Turkey, Austria, and Brazil leading the way.

*ATF inspections: conducted compliance inspections of only 4.5 percent of the nation’s 130,605 federal firearms licensees, down from 10 percent in 2019 and the lowest annual share since 2004.

* Shooting at Texas high school with 4 injured this month was 37th school shooting since August.

“All my students instantly recognized the sound and said ‘gunshots,’ turned off the lights, and hid behind desks.

It was clear that they were well trained.” – teacher statement 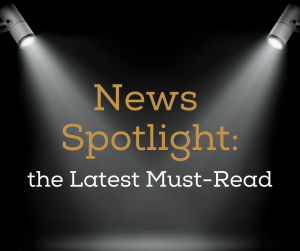 “Three Years Since  Tree of Life. All that’s changed are the names of the dead.”

Click HERE for an important article from the Pennsylvania Capital Star!

Check back soon for updates! 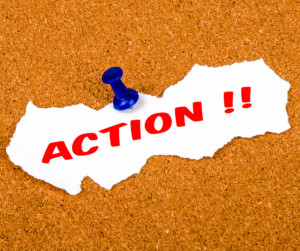 Gun Violence is a national health epidemic and is getting worse. Here are two ways you can help!  Please contact your state representatives to support and cosponsor two new gun safety bills introduced within the last month. These bills are of special importance  (as of October 2021).

HB 1903 – ERPO – (Extreme Risk Protection Order) by Todd Stevens (R) and Jennifer O’Mara (D). PA House version of an Extreme Risk Protection Order Bill,
similar to SB-134 in the PA Senate.
It has 25 cosponsors out of 203 House members.
ERPO is a bill that would take guns out of the hands of individuals who pose a risk to themselves or others.
It is an effective preventative measure to reduce suicides, domestic shootings and mass shootings. States like Connecticut and California that have ERPO on the books have seen suicide decline by a significant amount.
HB 1846 – Gun Safety Training – required for anyone purchasing a gun. This bill was just introduced by Christina Sappey (D) Chester County, and has 19 cosponsors. The safety training involves keeping guns locked and unloaded in the home. This is a bill that requires gun owners to be responsible with their possibly deadly weapon. There are many stories of gun owners not practicing gun safety resulting in tragedy. The latest is the story of a 2-year-old who found his father’s loaded gun and shot his mother dead while she was on a live Zoom call. It happened in Florida this past August.

OTHER BILLS we care about:

The true nature of the violence of the January 6th insurrection has become more obvious and frightening, after the impeachment managers displayed old and new video of that terrible day during the Senate trial. Many who attacked the Capitol were ex-military, and many connected to White Supremacy groups intent on serious mayhem, so the question that remains unanswered is, why was the death toll not higher? I suggest that Washington DC’s strong gun laws are the answer.

Indeed, some attackers brought arsenals of guns to DC in their cars, but left them there for fear of arrest. Without these strong gun laws, the insurrection could have been a blood bath.

This is further evidence that good gun laws do work. CeaseFirePA is working to build a coalition around a Common Agenda for Gun Violence Prevention based upon three proposals that have proven to reduce gun violence in states that have passed them into law:

These three initiatives have support from a vast majority of the American public. With gun violence becoming a greater threat nationally, and here in PA (gun deaths 25% higher over the last 20 years) common sense restrictions that do not infringe on the rights of responsible gun owners are needed to stem the tide of gun violence now more than ever. With over 100 organizations and growing, please join the coalition of voices calling for the Common Agenda to stem gun violence, and let your PA House member and PA Senator know that they should do the same. 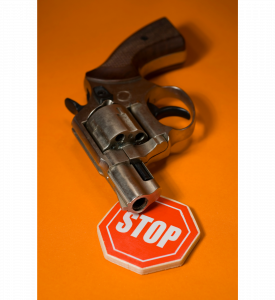 Click the links below for MORE easy ways you can help end gun violence, by taking action RIGHT NOW!